Safety breakaway couplings are a safety component used to prevent one of the most serious safety hazards in the loading process of fluid media: The unintentional and over-proportional tensile load on the loading line. This e.g. occurs when tank lorries and rail tank wagons move off too soon or a ship drifts during the loading process. Such tensile loads can mechanically damage or even destroy the connection points and the line. Due to that, uncontrolled leaks of the media being loaded and the associated risks to humans and the environment could be created.

Safety breakaway couplings have two features for preventing these hazards:

1. A defined separating mechanism, which separates the line between the mobile unit and the loading system below the permissible load.
2. Spontaneous self-sealing coupling for both separating points to prevent media from leaking. 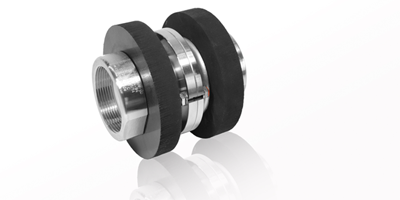 The cost-efficient solution for the standard application. 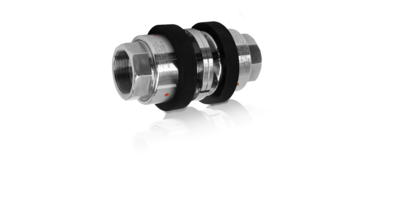 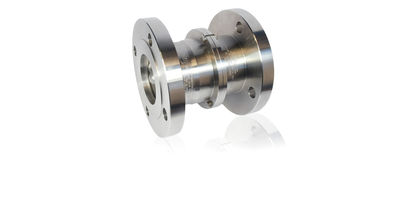 The cost-efficient solution for use between two hose lines. 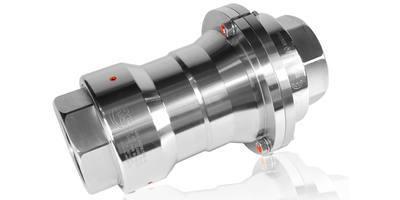 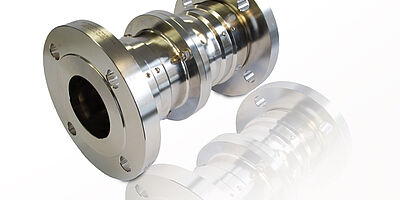 Particularly developed for low-temperature applications, with…

The solution to exclude any tensile load on the loading line 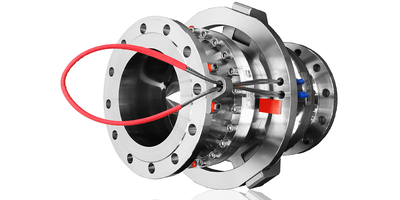